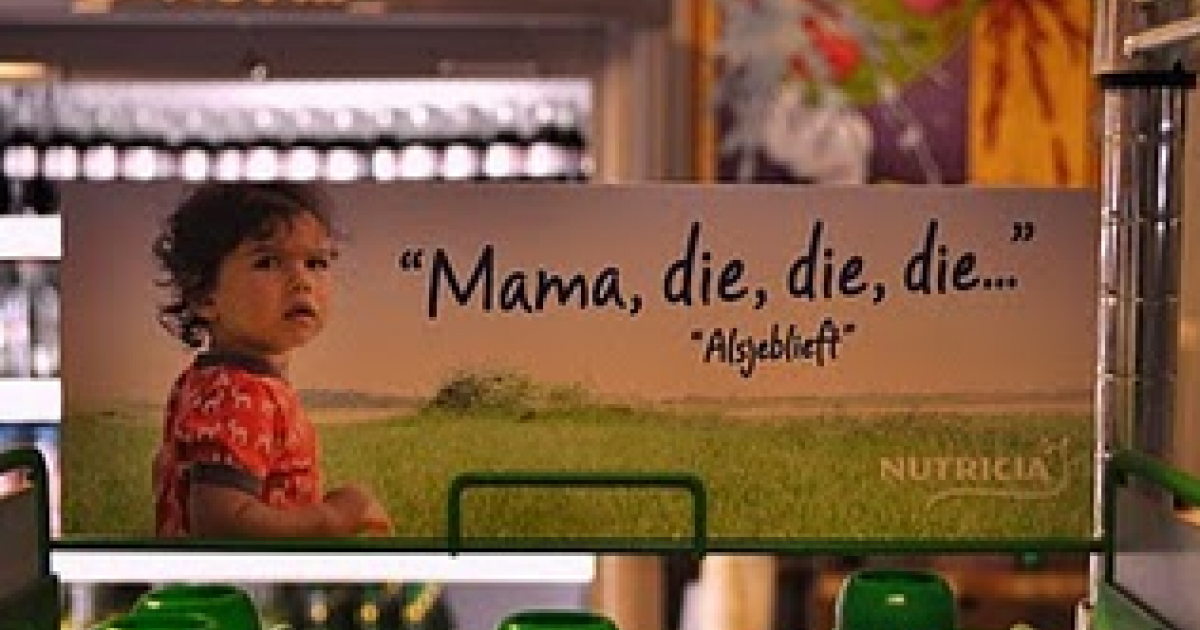 When you speak more than one language, you realize that words mean different things in different languages, even if they sound the same. Sometimes an innocent word in a language can sound really bad in another, and that’s where the real fun is.  Below are some words that are completely innocuous in their native language but sound downright inappropriate and rude to the ears of speakers of other languages.

In Chinese Mandarin, this is a speech filler like ‘um’ and literally means ‘that’. Just imagine how awkward it is going to get when you accidentally use this filler with your black professor!

“szukać” is a Polish word that means “to look for something”. In Czech, though, it means to have sex. This is awkward considering that Czech and Poland are neighbors.

“Cuca” is a kind of a traditional southern cake in Portuguese. In some Spanish-speaking countries, you may not want to say that word because it refers to female genitalia. So, if you are in Mexico and want to say ‘let’s eat some cuca”, you might want to hold off and think deeply about the trouble you will put yourself into.

In Finnish, Katso means “look!”. But in Italian, it doesn’t sound as elegant. It is used to refer to, well, a (tiny) penis.

“Fakt jó”, pronounced “fuck yo”, is a Czech expression meaning “for real” and I think it’s self-explanatory. As you might have guessed, this word is used quite a lot by Czech speakers. If you are an English speaker who doesn’t know Czech, you will feel offended at the sound of this expression.

Curva is the Spanish word for ‘curve’ but it doesn’t sound so good in Serbian and other Slavic languages. Down there, it means “whore”. If you are a Spanish speaker and want to say curve in Serbia, tread carefully.

Puss is an innocent and beautiful Swedish word that means a kiss on the cheek. But when you utter this word in English speaking countries, everybody turns their heads around.  This is the case for many other Swedish words such as “fart” (speed), “prick” (small dot), and “Fack” (small compartment).

Deny in Spanish is written “Negar”. No wonder why North Americans get nervous when they are asked to read it.

With this last word I conclude the article. Thank you very much for stopping by. Please share the article if you think it deserves. Have a good day!