Pope Francis loves nouns but is ‘allergic’ to adjectives. | Skip to content

In a speech to Vatican communications team on Monday, Pope Francis gives his view on language use. He particularly goes berserk on adjectives, saying: “I am allergic to those words.” The Pope wants us to give up using adjectives altogether and use nouns instead.

Pope Francis encouraged people to stop describing Christianity with quantifiers and adjectives and use nouns instead. He particularly takes issue with the adjective “authentic” especially when it’s used to describe “authentic Christians”. “We have fallen into the culture of adjectives and adverbs, and we have forgotten the strength of nouns,” he said.

He explains that the term “Christian” is strong and authentic enough as it is without the need for adjectives. So, instead of calling churches “small but authentic” or trying to distinguish things as “authentically “, the Pope strongly advises to simply use the term “Christian”.

He added: “I am allergic to those words.”

Apparently, the Pope has a soft spot for nouns. “The communicator must make people understand the weight of the reality of nouns that reflect the reality of people. And this is a mission of communication: to communicate with reality, without sweetening with adjectives or adverbs,” the Pope says. He further praises nouns and takes aim at adjectives by saying that communication is a kind of beauty and “beauty manifests itself from the noun itself, without strawberries on the cake.” 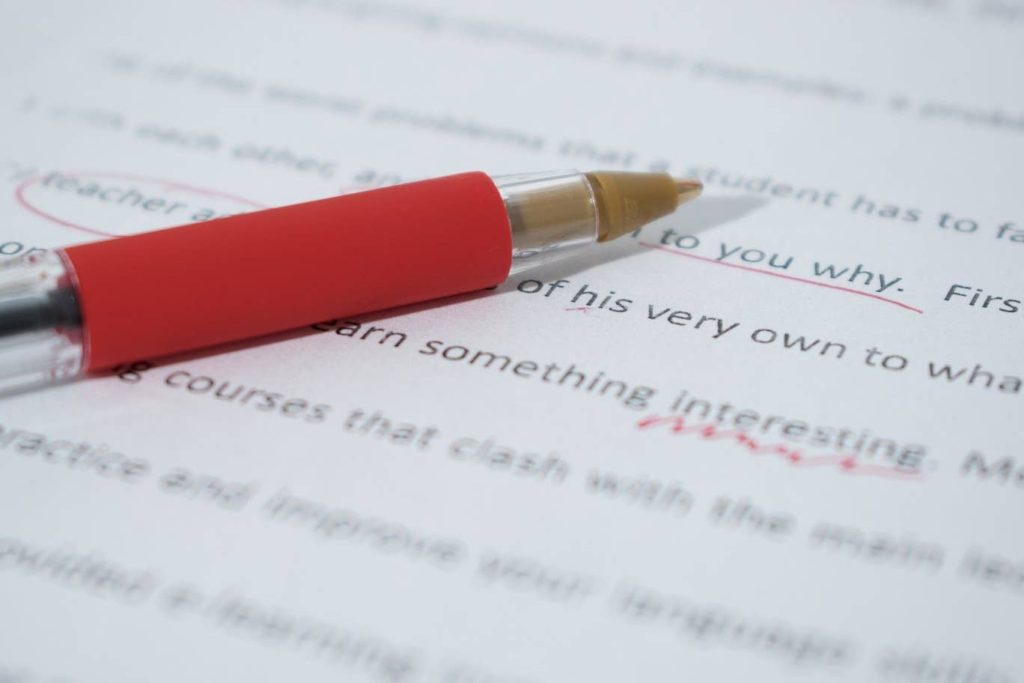 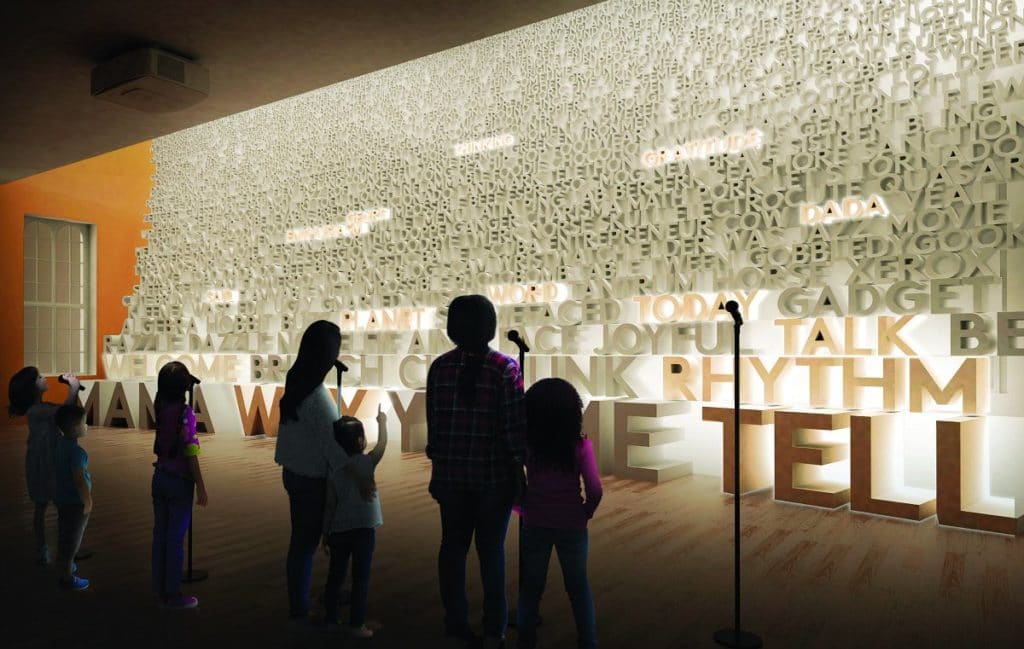 3 thoughts on “Pope Francis loves nouns but is ‘allergic’ to adjectives.”