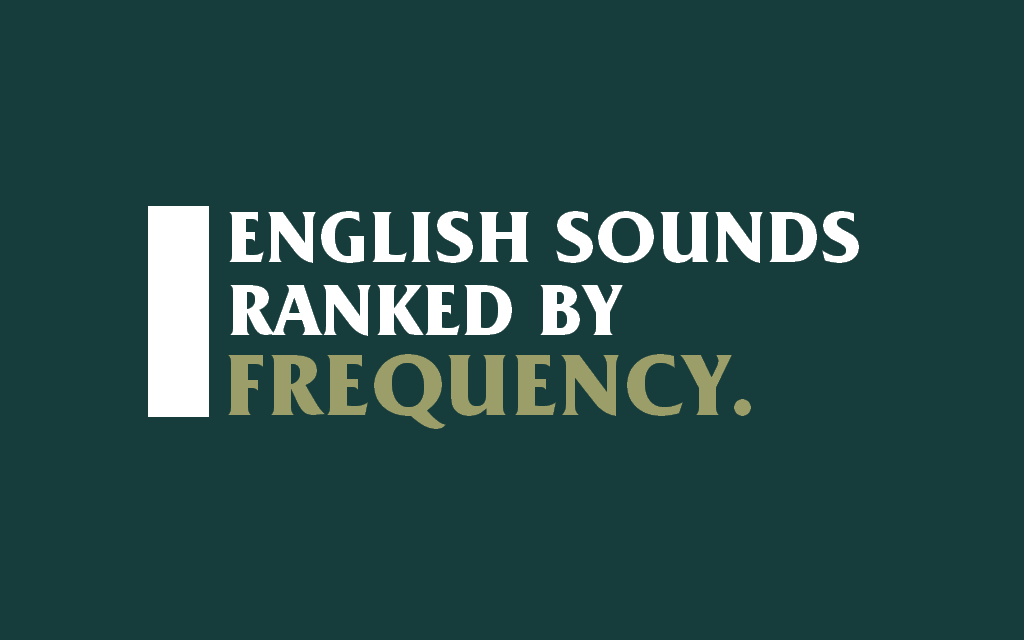 This article lists all English phonemes in order of frequency. By phonemes is meant all sounds that make up the sound inventory of the English language and that includes both consonant and vowel sounds (as opposed to letters). This classification is based on data compiled using the Carnegie Mellon Pronouncing Dictionary correlated to a frequency list of the British National Corpus, i.e. American pronunciations with British word-usage. Here are the results:

END_OF_DOCUMENT_TOKEN_TO_BE_REPLACED 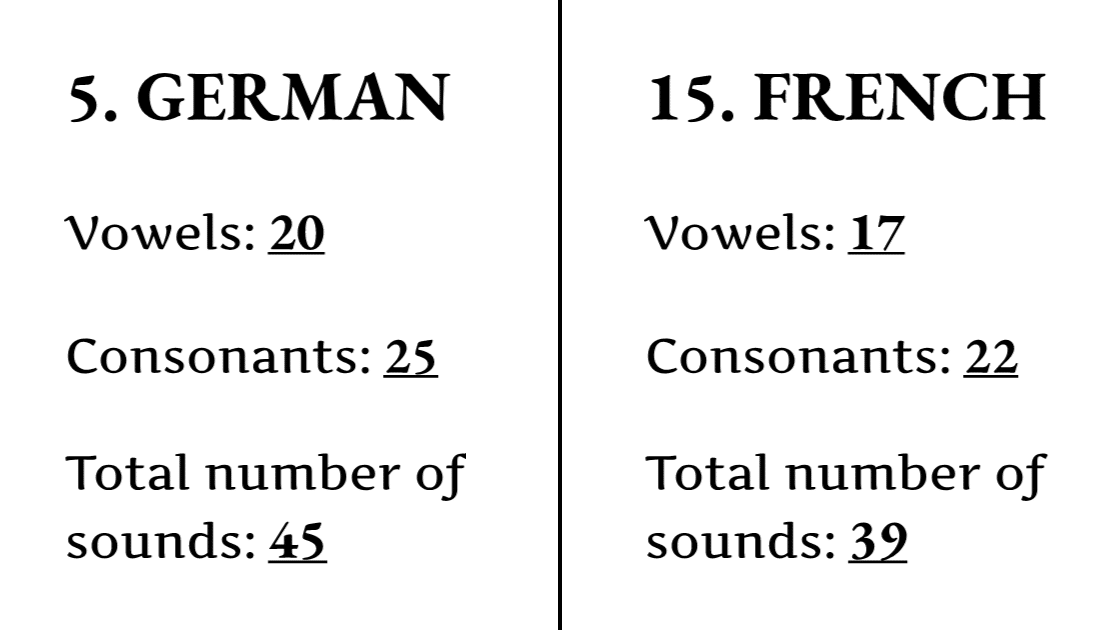 Languages have different phonetic inventories. Some languages use more sounds than others. A perceptually distinct sound unit is technically called a phoneme. Two sounds are different if they are perceived to constitute two distinct phonemes by native speakers. The following list ranks the most common languages by the number of sounds they use. It is important to note that this ranking disregards diphthongs for the simple reason that they are merely a combination of vowels that already exist in a language.