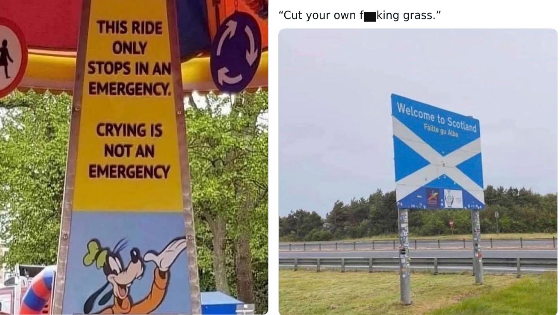 British humor is a distinctive and eclectic blend of irony, sarcasm, wit, and absurdity. It is often characterized by its dry delivery, self-deprecating tone, and subtle undertones. British humor can range from witty one-liners and clever puns to more absurdist forms of comedy, such as Monty Python’s Flying Circus. British humor also often employs irony …

22 Of The Funniest British jokes Shared On This Online Group. Read More » 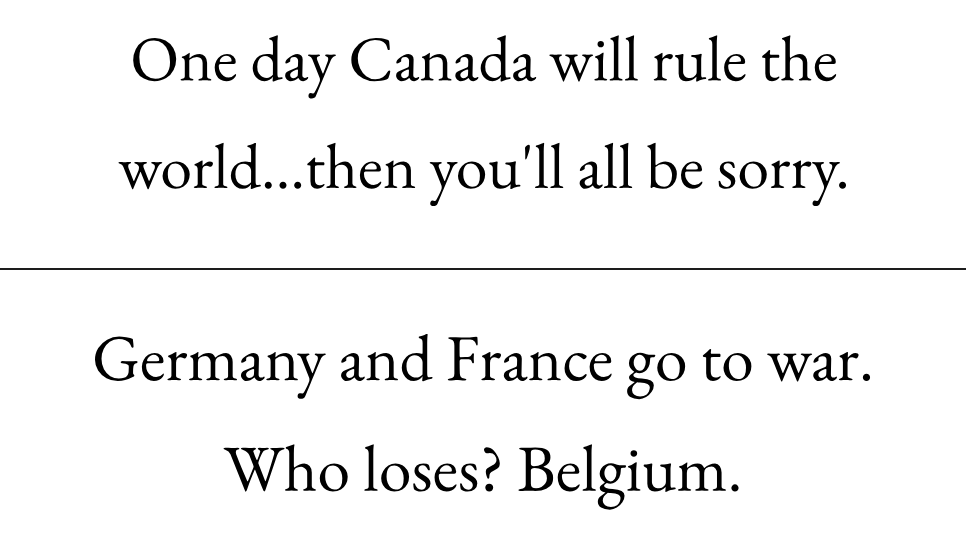 Country puns are a play on words that use the names of countries to create a pun or a joke. For example, one country pun might be “Why did Canada cross the road? To get to the “eh”mpire State Building!” These puns are often light-hearted and can be a fun way to bring humor to … 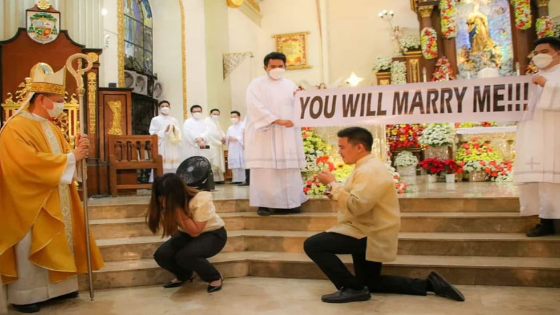 Unfortunate English mistakes can happen to anyone, regardless of their language proficiency. These mistakes can range from small grammatical errors to using the wrong words, and can have serious consequences, such as miscommunication or offense. These mistakes or typos can be quite amusing, especially when they are so ridiculous that it’s hard to believe they … 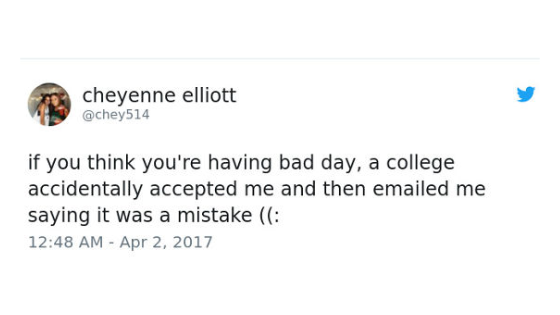 Email fails, the bane of our digital lives! We’ve all been there, hitting send on an email and then realizing we made a typo or sent it to the wrong person. It’s like playing a game of digital roulette, will your email land in the inbox of the person you intended or will it end … 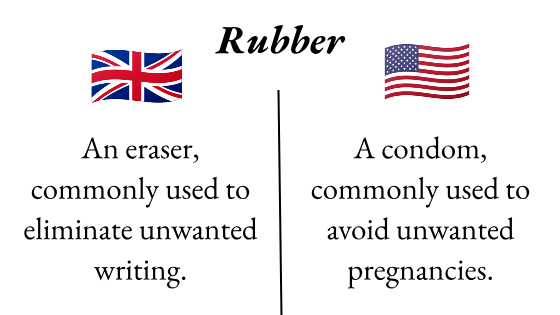 To be honest, it’s starting to feel like British English and American English are not the same language anymore. To quote George Bernard Shaw, the United States of America and the UK are “two countries divided by a common language.” They can still understand each other, but the marked differences between the two varieties are …

Words With Very Different Meanings in the U.S. and the UK. Read More » 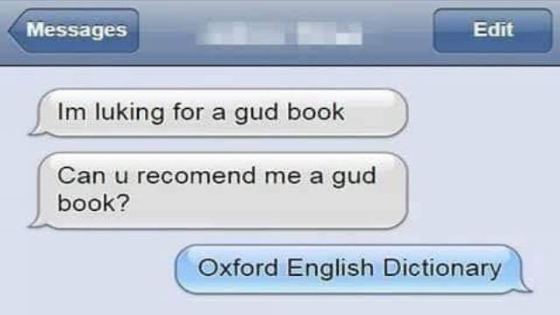 Texting is probably the number one means people use to communicate nowadays. The convenience of hiding behind a keyboard opens up so much room to communicate what you want clearly and shylessly. However, reducing an interaction to just symbols clearly has its drawbacks and can be tricky sometimes. So often, things get out of control …

Hilarious Text Conversations that Will Make you Laugh. Read More » How to Say ‘Merry Christmas’ in Every European Language. Read More » 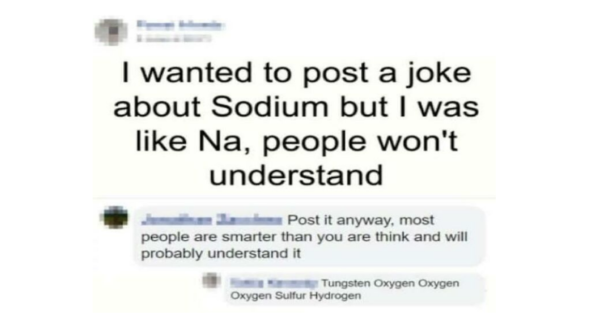 Do you know what is funnier than the jokes themselves? People missing the joke and trying to correct their authors. Priceless! Our ability to tell jokes to entertain and amuse is probably one of the great wonders of our intelligence. One trait that people find really agreeable in one’s character is their sense of humor, …

41 Times People Missed The Joke So Bad, They Made Fools Out Of Themselves Online. Read More » 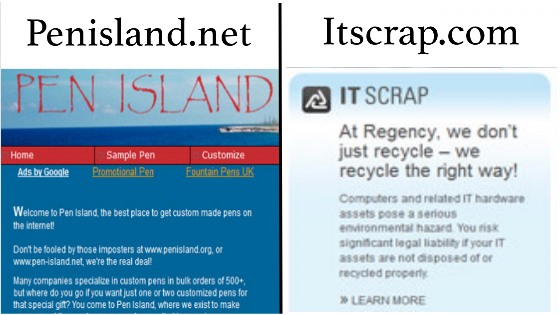 Words have clear boundaries, when written we know when a word ends and and when the other starts by placing little spaces between words. But when they mush together, especially in spoken writing, we rely entirely on our intuition and context to figure out the boundaries between words. I scream and Ice cream will sound … 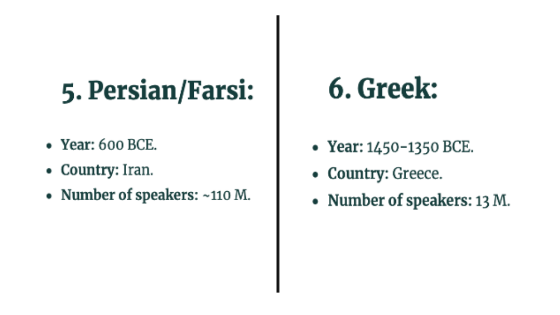 As of today, the world has 7111 languages according to Ethnologue. A staggering third of these languages are endangered and only spoken by very few people, 1000 speakers at best. what’s even more serious is that more than 50% of the world’s population is covered by 23 major languages.