Made-up Words That Sound So Cool They Should Actually Exist. | Skip to content

“When I use a word,” Humpty Dumpty said in rather a scornful tone, “it means just what I choose it to mean—neither more nor less.” —Through the Looking Glass. Mr. Dumpty led down the most linguistic explanation of how words get their meanings. We, the people, assign what combinations of sounds we want to the meanings we want. With the words below, things are a little different. Although these words sound so cool and laughably logical, unfortunately, they don’t exist. Don’t forget to share with us your favorite. Have a good read 🙂

Characteristic of someone you shouldn’t really mess with.

The state of being in a bad mood/angry as a result of being hungry.

The fury felt when witnessing the flagrant misuse of the apostrophe.

Doing what you absolutely must do, even though you really, ­really hate it.

To ­extract secret information from colleagues by getting them drunk.

The result of a clusterfuck; an unmanageable mess that makes one experience a rage blackout.

The mad dash you do to clean up before company arrives.

When a person ignores their friends in favor of a boyfriend/girlfriend.

To be enthralled or excited by something cute.

The anticipation felt when waiting for a response or a text.

A biased or one-sided journalist.

The process of pulling oneself up by the bootstraps.

A song/melody/tune stuck in your head/ear.

A person who has sexual intercourse with someone that looks identical to them but is not related.

Someone who talks on the phone to the exclusion of those he or she is with.

When two bros end their friendship.

A completely meaningless or useless conversation.

The act of attempting to identify the person who is most at fault for a plan’s failure.

To know what you’re about to do is wrong, wrong, wrong while also knowing you will do it anyway.

The person upon whom one coughs 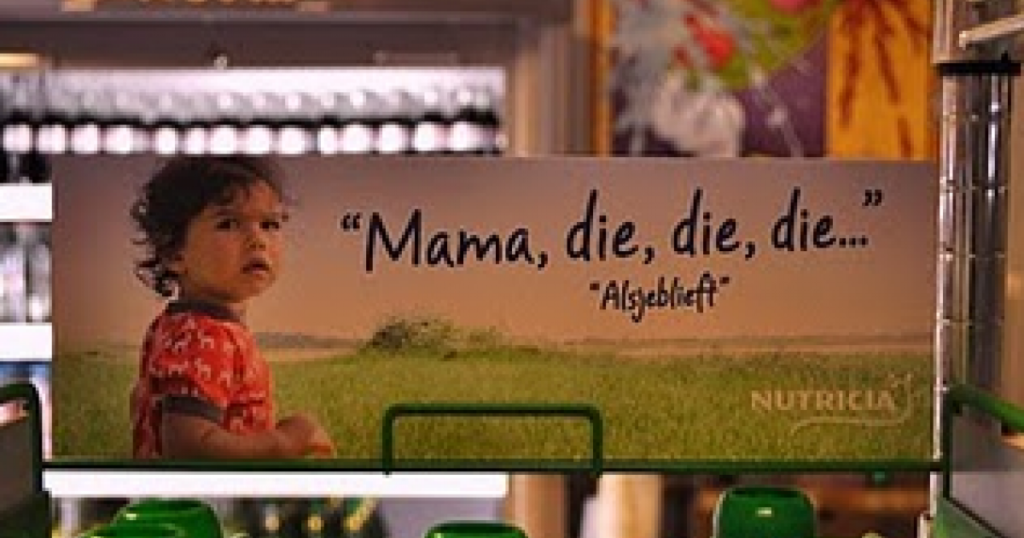