These are the continents that have the most languages. | Skip to content

These maps will help you see how diverse parts of the word are in terms of languages. They provide insightful data about indigenous languages spoken in each continent. There are three things you have to keep in mind:

Percentage of the world’s languages, by region.

Languages by region of origin.

Bubble chart of languages by proportion of native speakers worldwide. 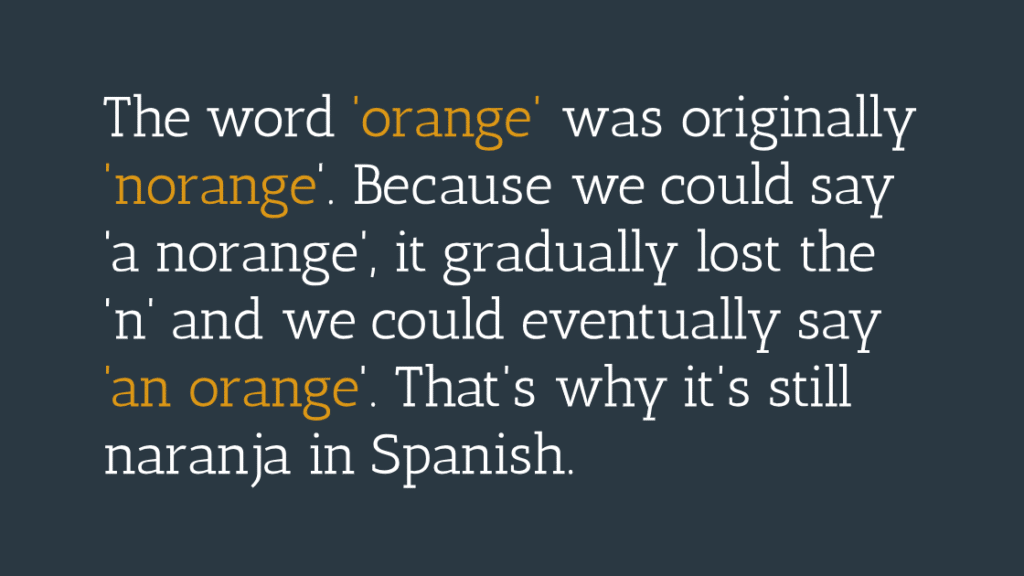 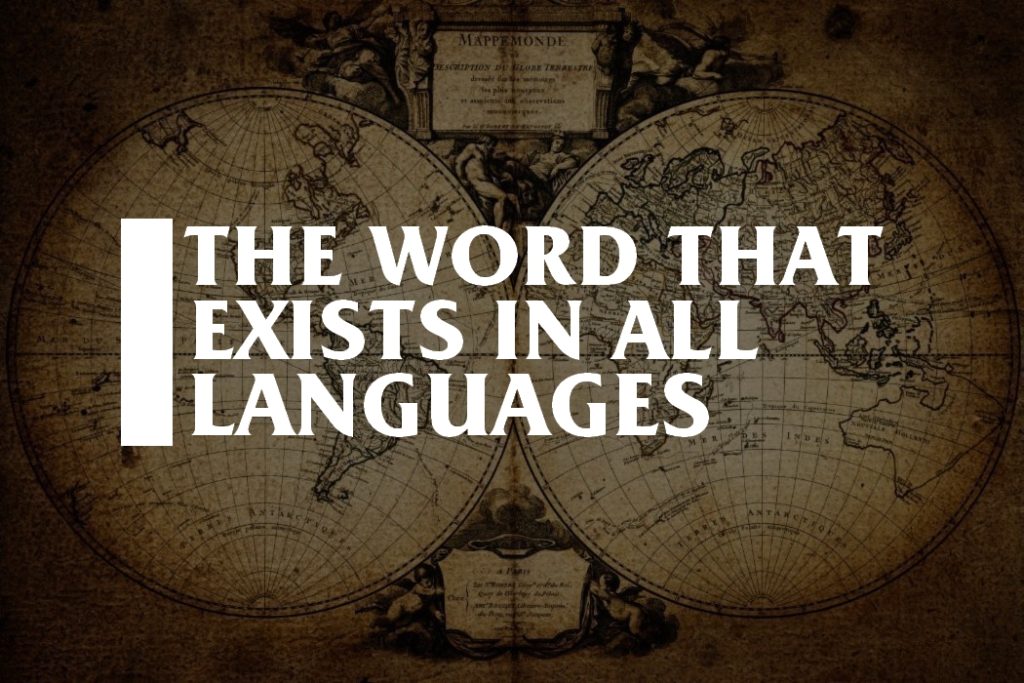 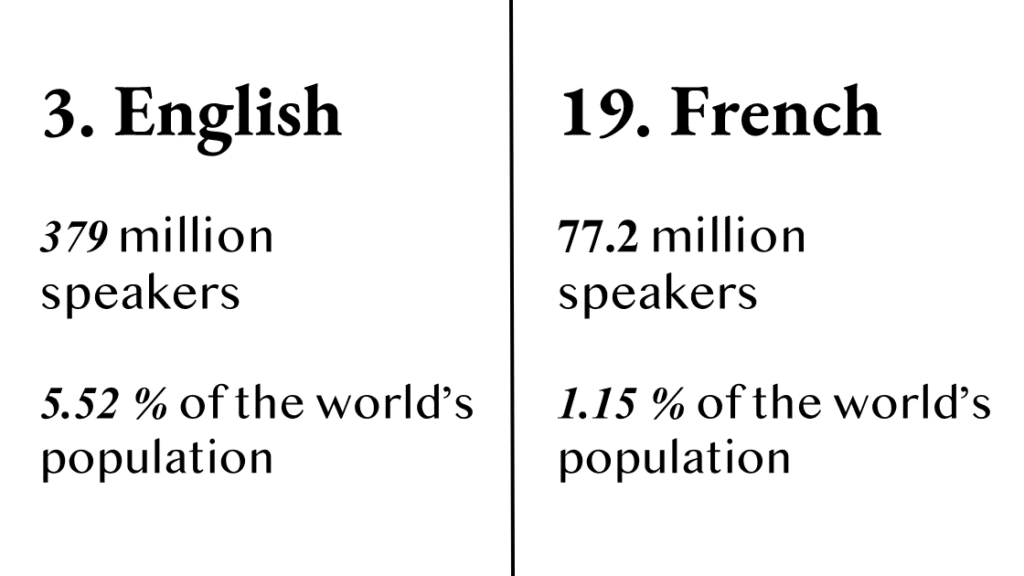 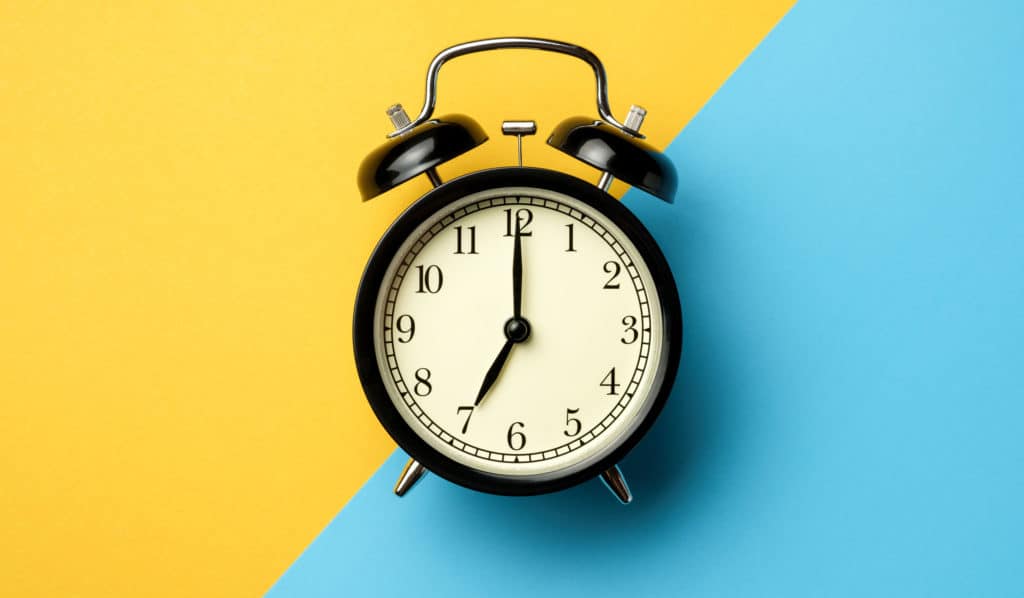 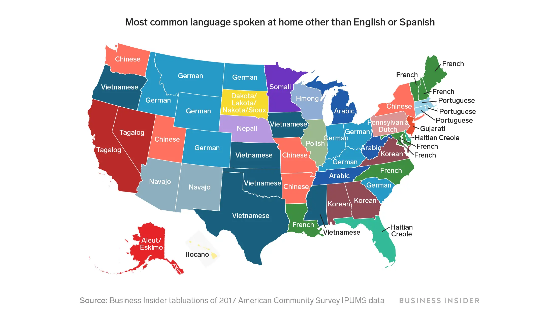 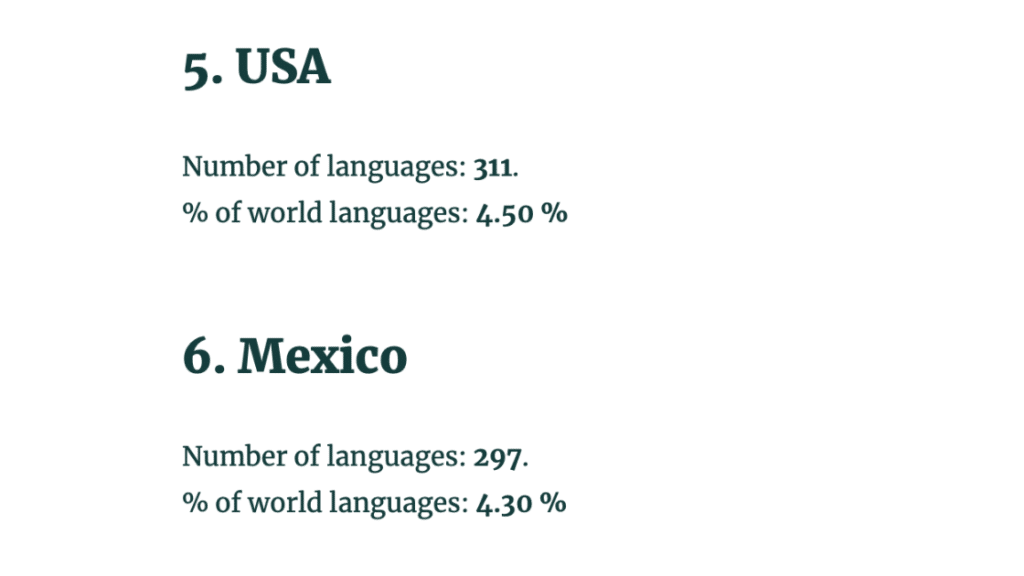 3 thoughts on “These are the continents that have the most languages.”