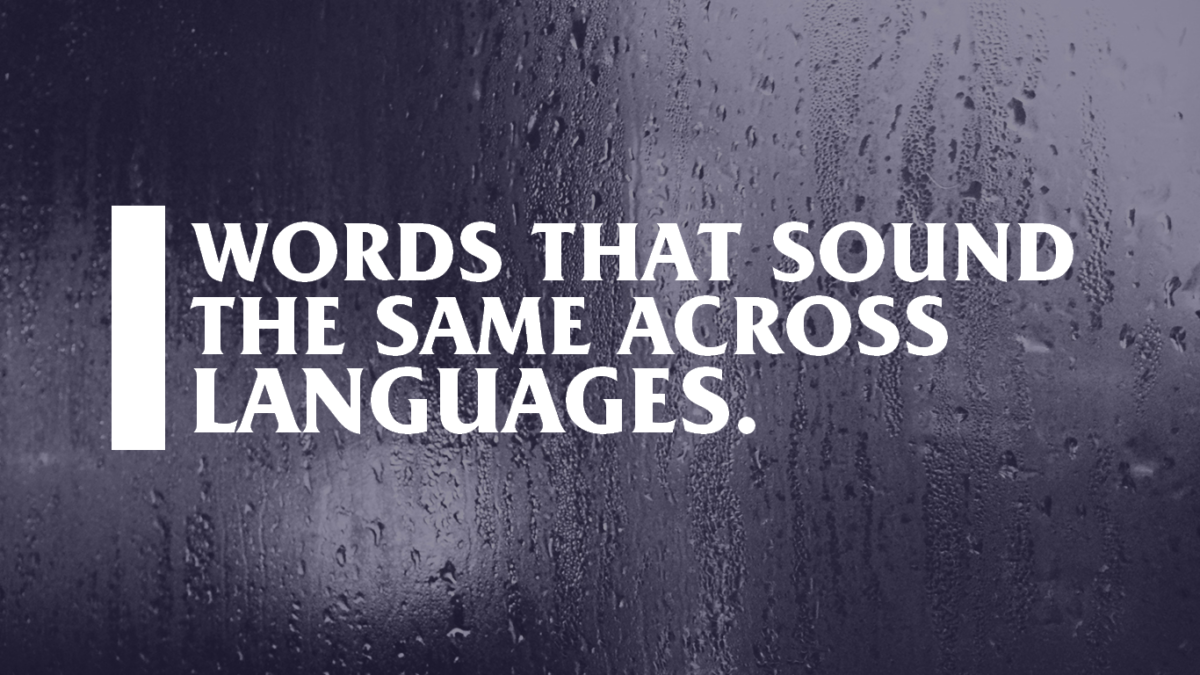 Words really don’t have any logic to them. You can’t just work out the meaning of words based on the sounds that make them up. That’s because words are arbitrary.  So if you don’t speak Chinese, you can’t possibly figure out the words for, say, “breakfast” or “fridge”. Different people agree to give different combinations of sounds different meanings.

Considering that people are scattered around the globe and speak different mutually unintelligible languages, it is unlikely that they would all have the same words for the same thing. However, there are some select words that sound pretty much the same across so many languages. They flit across language barriers either through trade, the internet, or because people just like the sound of them. Here are some of them:

Any time you think some other language is strange, remember that yours is just as strange, you’re just used to it

One thought on “5 Words That Sound The Same In Almost Every Language.”