You won’t find the letter ‘a’ in this article. | Skip to content

When someone tells you they could write some sentence or some strings of words without the mentioned letter, you would roll your eyes or even smirk out of ridicule. It’s not possible, you’d murmur! But let me surprise you. You’re going to scrutinize long pieces of writing down below in the hunt for the mentioned letter, but you won’t find one. I promise!

Surprisingly, if you decide to write down the numbers one to nine hundred ninety-nine, in the form of letters, not numbers, then you will perfectly do so without using the letter mentioned in the title. Plus, if you think of it with some intelligence, though this letter is one of the most commonly used, with some thought together with effort, coherent sentences could be formed without using it, through which concepts could be conveyed.

I know it’s difficult to execute but it’s possible, delightfully possible. Let’s turn up the fun further with something different, some sort of story:

2018. So there were two people. They were in love! They grew up together, & got wedded. Life moved on, the wings of love folded upon itself slowly, & weeks turned eventless. The guy would come home from his job, they’d sit together, listening to songs, or studying novels. However, the love didn’t diminish. The girl would, sometimes, just get up, kiss the guy on the cheeks, then sit down once more. No words were told. This turned out to be the routine, & the guy, too, expected one kiss here & there.

Cut to 2050. One clinic. The girl, lying down in bed. Looking up to the guy. Wrinkles in her once-gorgeous eyes. She frowns. Her eyes don’t give signs of recognition.

The guy sighs. Every sunrise, for the previous 300 months, he’d hoped she could recognize him. Looked like he’d need to hold on further.

The girl got up from her bed, unfocused eyes looking everywhere. She strolled to the toilet. when she returned, she didn’t climb into her bed. She stepped in front of him, bent down, & kissed him on the cheek. Then, eyes still wondering, she returned to her bed, & lied down once more.

For love is something more, not just mere memories!

I think you should be impressed by now. Aren’t you? Ooops! 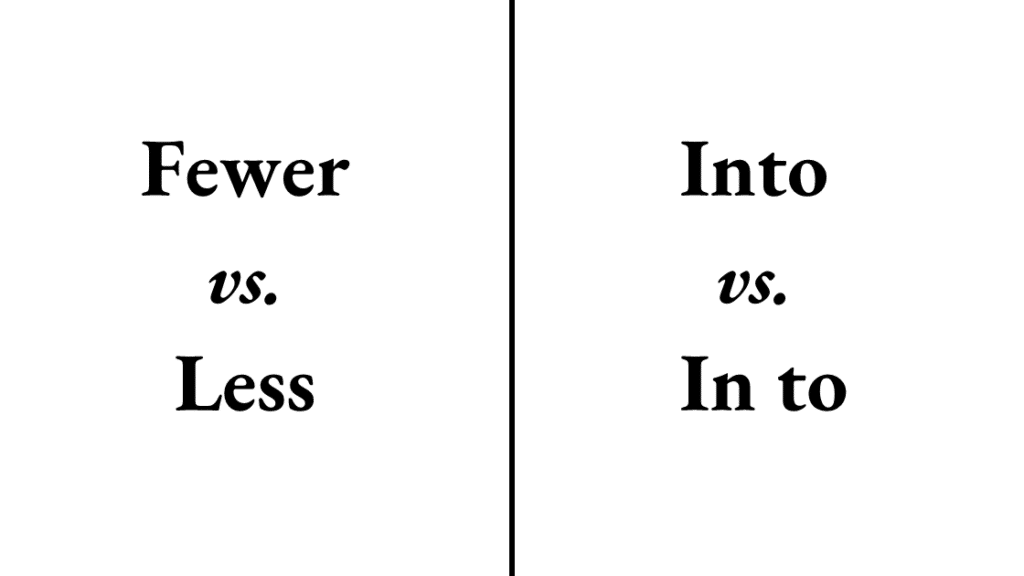 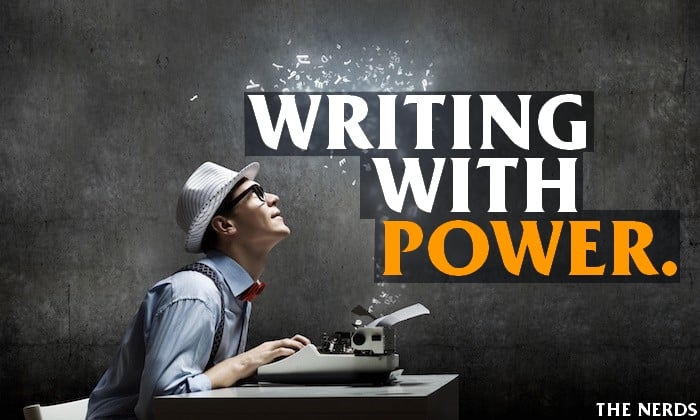 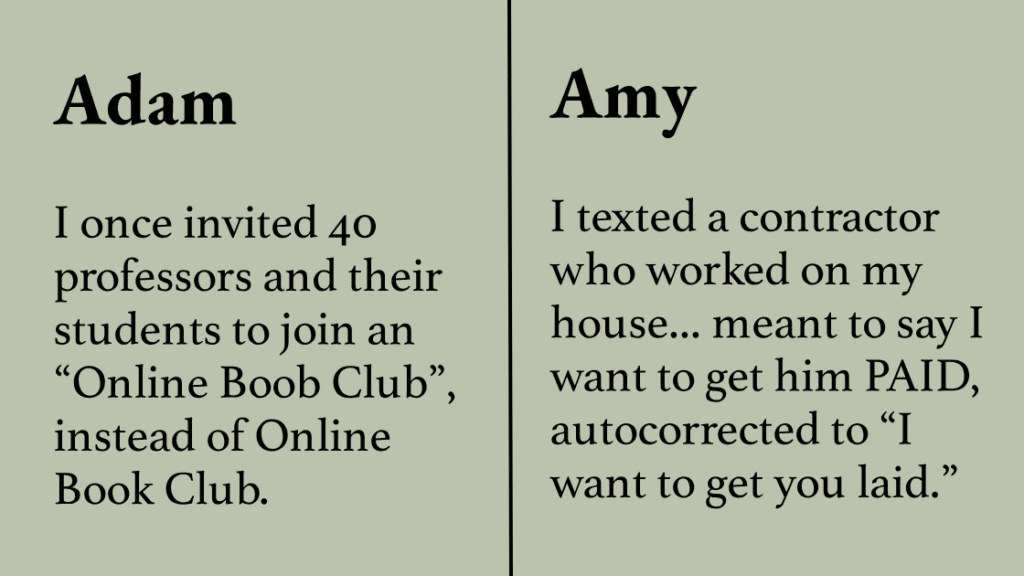 2 thoughts on “You won’t find the letter ‘a’ in this article.”