People who read books are nicer than those who don’t, study finds. |
Skip to content 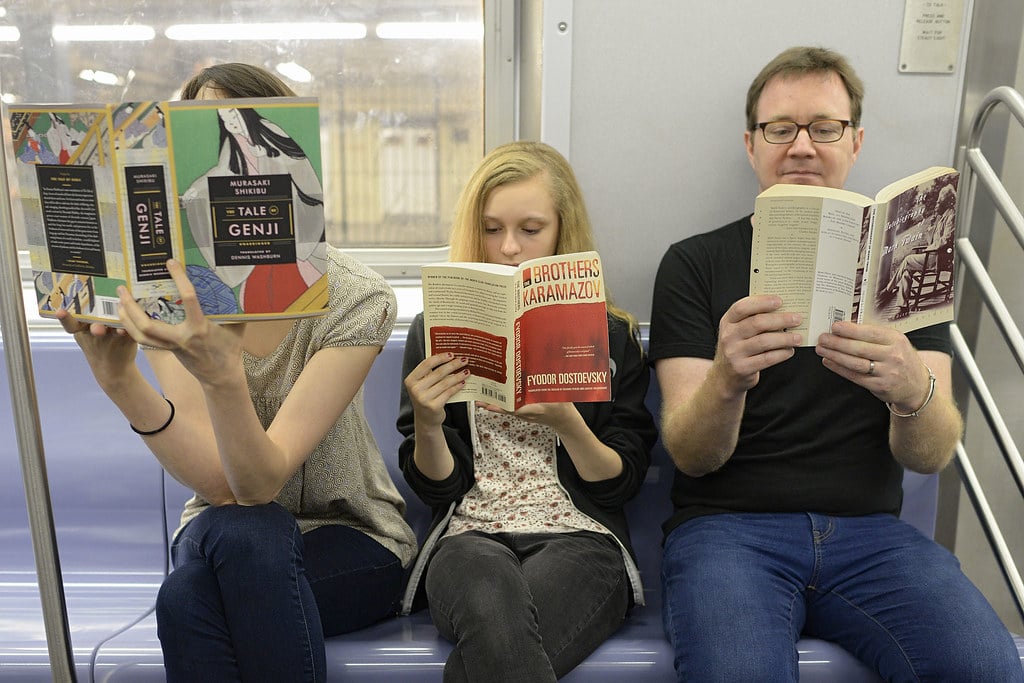 “Exposure to fiction relates to a range of empathetic abilities […] Engaging with fictional prose and comedy, in particular, could be key to enhancing people’s empathetic abilities,” said the researchers during the British Psychological Society conference in Brighton.