People like counting. People like to compare things. These two trends are exaggerated even further on the internet. So it’s no wonder that there are websites like this, Global Language Monitor, that tout that the number of words in English as some precise number  (1,013,913 and growing at 15/day), as compared to woeful 2nd place finisher Mandarin.

END_OF_DOCUMENT_TOKEN_TO_BE_REPLACED 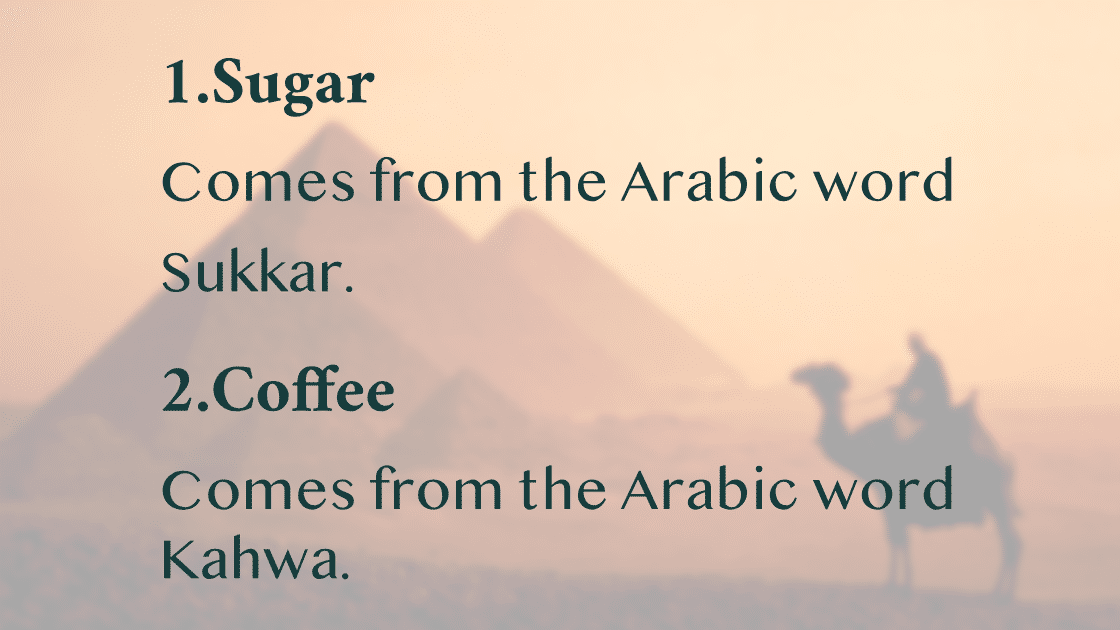 END_OF_DOCUMENT_TOKEN_TO_BE_REPLACED

Ladies and gentlemen, meet the peculiar etymology of a very peculiar word: ‘thing’. 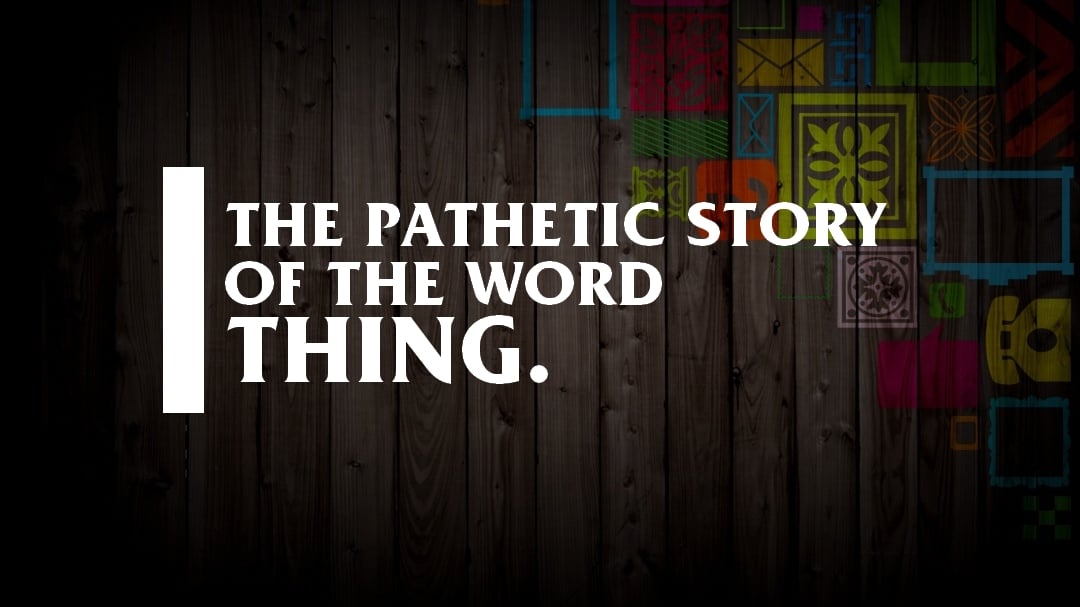 Tracking the etymology and history of words is a fun exercise. This exercise gets even funnier when you realize that such very common words have weird etymologies. In this article, I am going to draw your attention to probably the most used noun in the English language. Ladies and gentlemen, meet the peculiar etymology of a very peculiar word: ‘thing’.   I would describe the etymology of ‘thing’ to be hilariously pathetic as would you when you read the whole story behind the word.