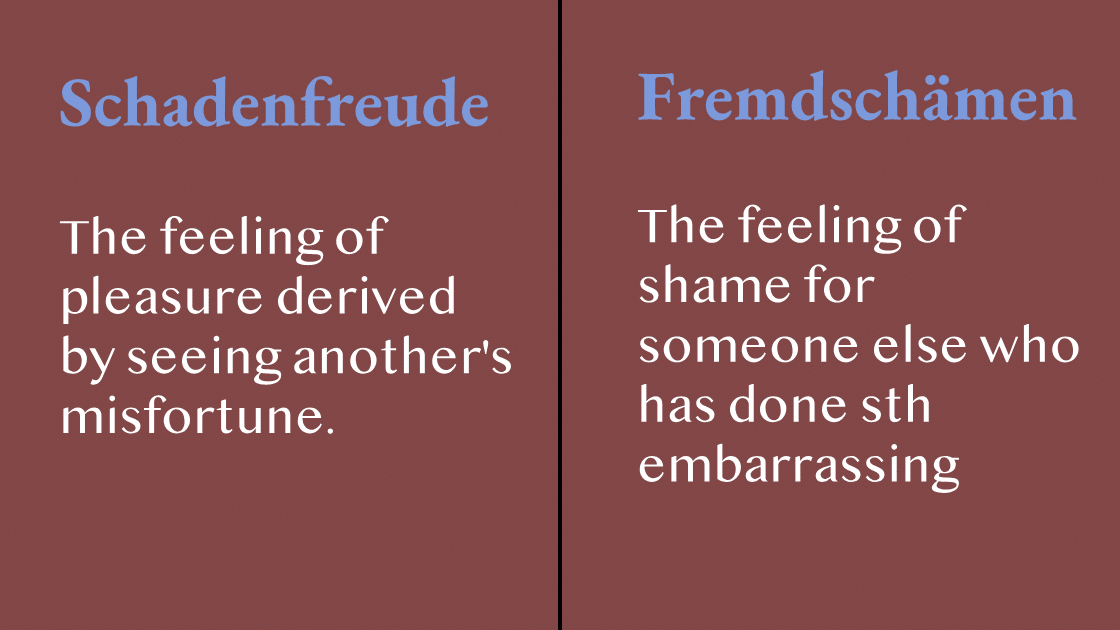 No other language beats German at having words for possibly every feeling and just plain everything. German’s shady technique of compounding nouns gave it a unique vocabulary that’s just a joy to use. This is why most of these words are hard to find in other languages and the best way to know what they mean is to translate them. But still, a lot of their meanings get lost in translation. While this is good for people who already speak German, it’s a pain in the neck for those trying to learn German as a second language. I could talk forever about German words and I won’t properly capture their peculiarity. So let’s look at some examples that truly show how weird and interesting some German words are.

END_OF_DOCUMENT_TOKEN_TO_BE_REPLACED 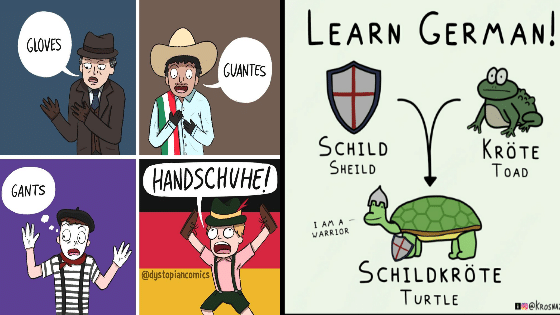 German is the most widely spoken language in the European Union. It is also the most peculiar. That’s the first thing german speakers will tell you about it. Its fearsome grammar, tediously long words, and aggressive store names and titles are all what set German apart and what gives German learners and expats migraines. These peculiar features have long been a great material for internet humor. We roasted French a while ago, and now it’s time we do the same to German. So, sit back, relax and enjoy the following hilarious German batch. ?