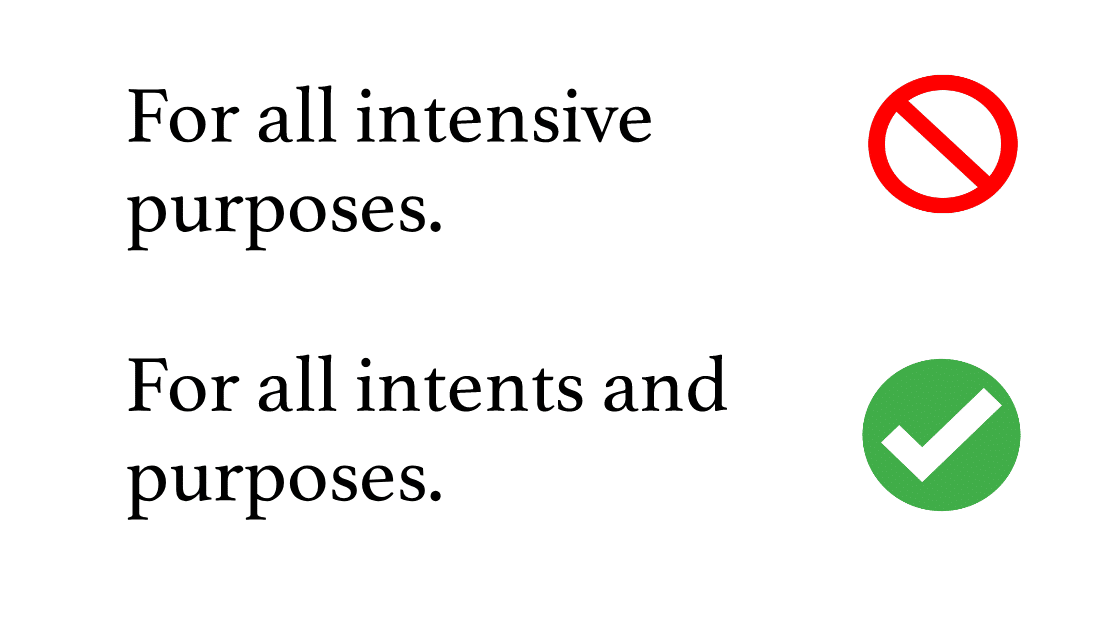 For wordsmiths like us, we pay great attention to how people speak and write. We analyze how people articulate certain sounds and how they put words together and sometimes just marvel at what comes out of their mouths. But other times, we suppress this irresistible urge to correct some of the dumbest mistakes that most people make, because they butchered the thing we love most, which is language. We, of course, don’t correct them, because we know prescriptivism is a crime. But that doesn’t mean that their mistakes don’t drive us nuts. They do, to the point of madness. Here is a list of some of these mistakes. Do let us know which of these mistakes irritate you.

25 thoughts on “23 Subtle Grammar Errors That Most People Still Make.”