A tautology is an expression or phrase that says the same thing twice, just in a different way. Differently said, it is an expression that has two or more parts that are redundant, or synonymous. Most often, a tautology is considered undesirable and a fault of style and is avoided at all costs in literary works. Common speech, though, is filled with redundancies and tautologies. One famous redundant phrase that everybody uses is “it is what it is” right? Everybody can be redundant and tautologous, even George W. Bush when he famously said “Our nation must come together to unite.”

The names and expressions below are tautological in a different way. They’re unintentionally redundant. This happened because there is more than one language that goes into the name. Most people don’t understand how redundant these names are until they understand the foreign words that make them up. So here are the most famous places that you probably didn’t know are redundant.

In the Arabic language, the Sahara Desert is referred to as The Greatest desert, which sounds like a more fitting name, to be honest. It’s called the greatest as it is the biggest desert in the world and runs across 10 countries.

I think when it comes to this one, scientists should have known better because science is all about accuracy. And a fitting term is the least our galaxy deserves. Because of this tautology, some scientists, such as Isaac Asimov, suggested the alternative and more accurate term The Home Galaxy.

Minnehaha is the Dakota word for “Waterfall“.

10. The Rock Of Gibraltar

Gibraltar came from the Arabic Jabal Tariq, or “The Rock of Tariq“

Timor comes from the Indonesian/Malay timur, for east

Other Famous Examples of Tautology 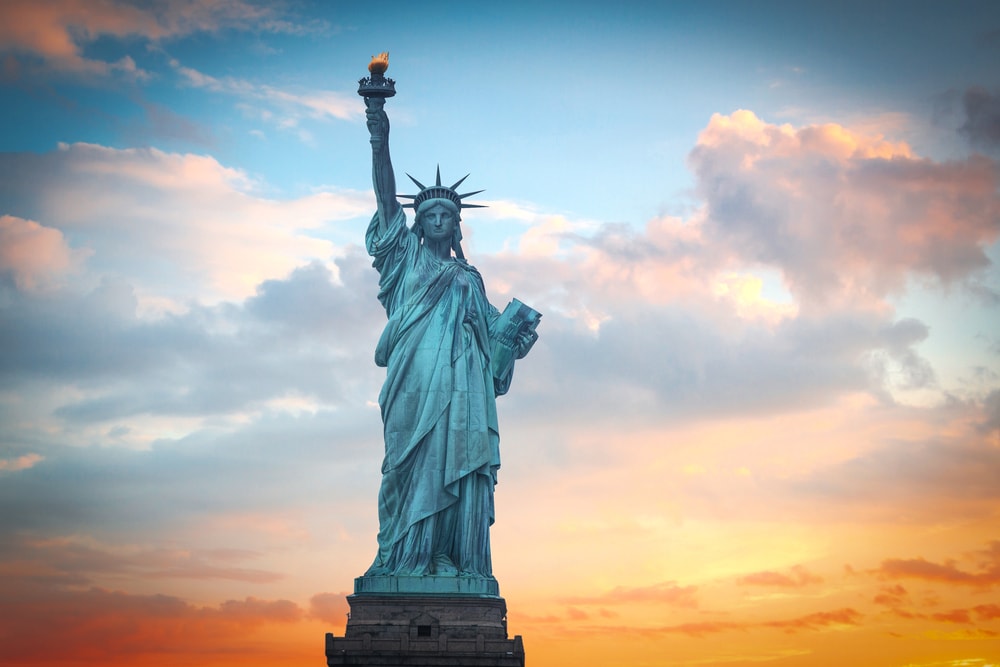 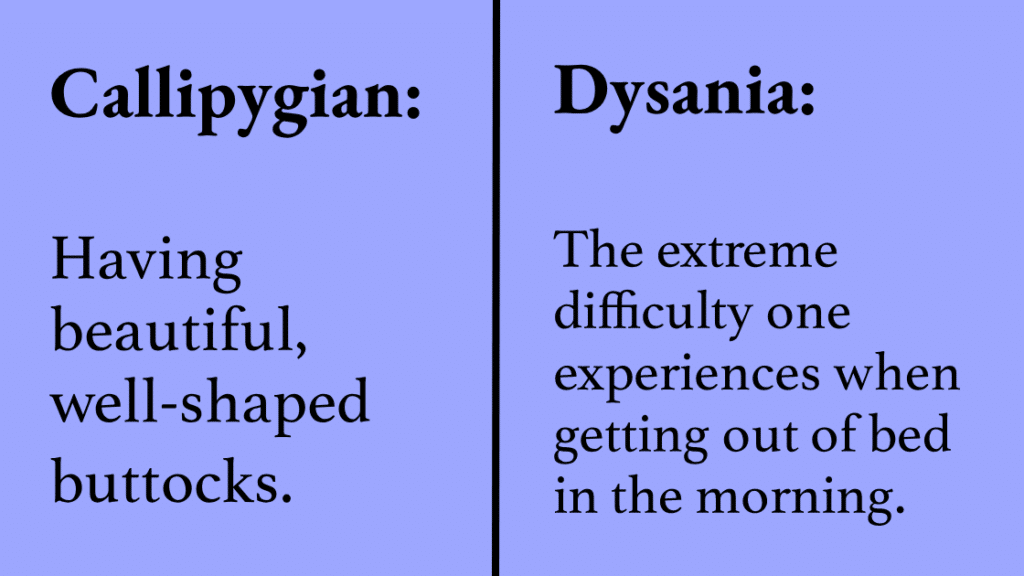 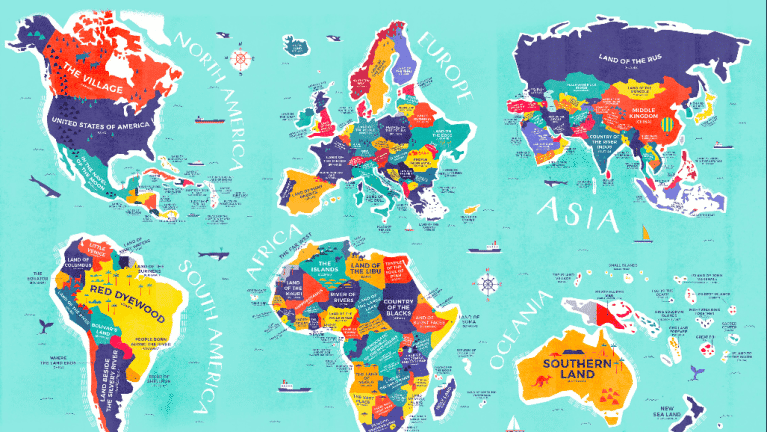