Product Names That Mean Something Unfortunate In Other Languages. | Skip to content

It is highly recommended to consider other languages when you want to name a product. Otherwise, you will be a laughing stock to people who know a thing or two about other languages; especially to people like us, language nerds. Here are some product names that turned into something unfortunate in other languages:

Fart bar is an innocent Polish candy bar which simply translates to “lucky bar”. But to an English ear, this bar is far from lucky.

Lumia sounds like a fancy name for a smartphone. But Spanish speakers might chuckle when they hear it because lumia is slang for prostitute in Spanish.

You wouldn’t wanna call on your apple personal assistant in front of a Georgian because Siri in Georgian means cock.

P’zone (pezón) means nipple in Spanish. Pizza Hut were aware of this association afterwards and created an ad that say “whoa, those things are huge!”

I bet you won’t buy a bottle of this even for a cent. But this is the main kind of cola in Ghana and it translates to very good cola.

In Chinese, bing means illness. No wonder why everyone is avoiding using bing like the plague.

Latte means erection in German. Nothing is like starting off your morning with a German latte, right?

Schweppes tonic water translates to toilet water in Italian. They ran an ad campaign in Italy to encourage people to drink their tonic water. At least they were being honest. 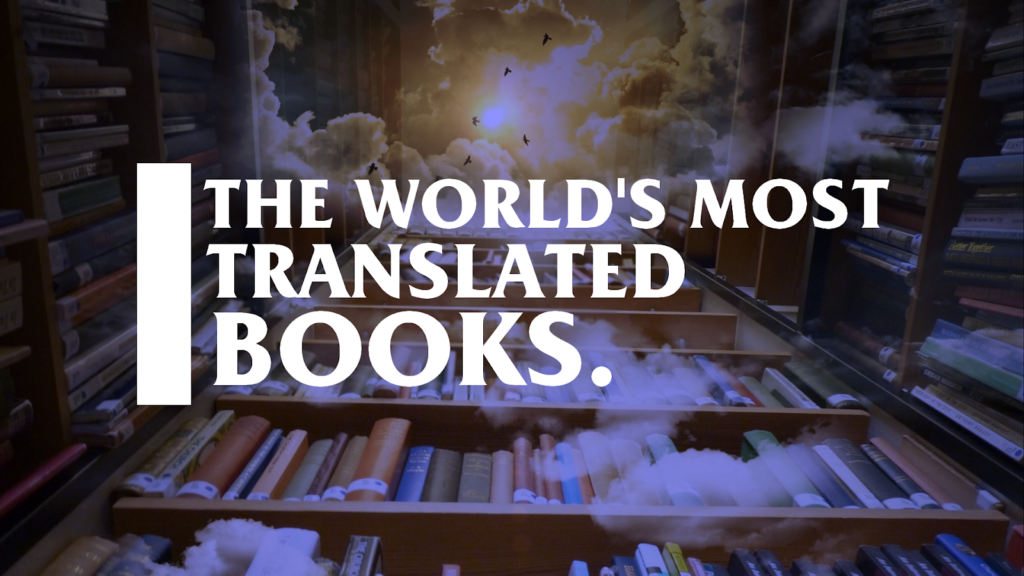 7 thoughts on “Product Names That Mean Something Unfortunate In Other Languages.”