Study: People Who Curse a Lot Are Smarter and Have a Better Vocabulary Than Those Who Don’t. | Skip to content

Often people who curse a lot are accused of being dumb, less intelligent, and lack more appropriate words to express themselves. Science has just flipped this assumption. A recent study has found that people who have a repertoire of curse words at their disposal might very well be intelligent and have a richer and more elaborate vocabulary than those who don’t curse a lot.

The study, published in 2015, found that people who curse a lot tend to be more fluent and show intelligent language use. Psychologists Kristin Jay and Timothy jay from Marist College and the Massachusetts College of Liberal Arts looked past the stereotype that swearing is the language of the unintelligent and illiterate and worked with the hypothesis that people who are well-versed in swear words are more likely to have greater language fluency overall.

In a first experiment, which involved 43 participants (30 of whom are women), the researchers asked the participants to rattle off as many curse words as they could in 60 seconds. Then, they were asked to recite as many animal names as possible in 60 seconds. Animal names were used to test the size of a person’s overall vocabulary and interest in language.

In a second experiment, which involved another 49 participants (34 women), the researchers asked the participants to perform a similar and related task. They were asked to write down as many curse words and animal names starting with the letter “a” as they could. They also had them complete the FAS tasks to assess their fluency.

The researchers found that participants who generated more curse words tended to fare very well in the proficiency tasks. They also found that expressive curse words were generated at a higher rate than slurs. The findings also reported that there were very few differences between male and female responses and the curse words they submitted.

It was found that the ability and tendency to generate curse expressions do not correlate with non-fluency and language poverty. On the contrary, the study clearly shows that taboo fluency is positively correlated with verbal fluency and overall language proficiency. This led the researchers to conclude that “a voluminous taboo lexicon may better be considered an indicator of healthy verbal abilities rather than a cover for their deficiencies.”

“Speakers who use taboo words understand their general expressive content as well as nuanced distinctions that must be drawn to use slurs appropriately. The ability to make nuanced distinctions indicates the presence of more rather than less linguistic knowledge, as implied by the POV [Poverty of Vocabulary] view.”

One very important thing to note, though, is that the sample size used in the study is too small to be relied on to draw significant results. We can start talking about something very significant once a larger cohort can be assessed.

The sort of twee person who thinks swearing is in any way a sign of a lack of education or a lack of verbal interest is just f*cking lunatic. 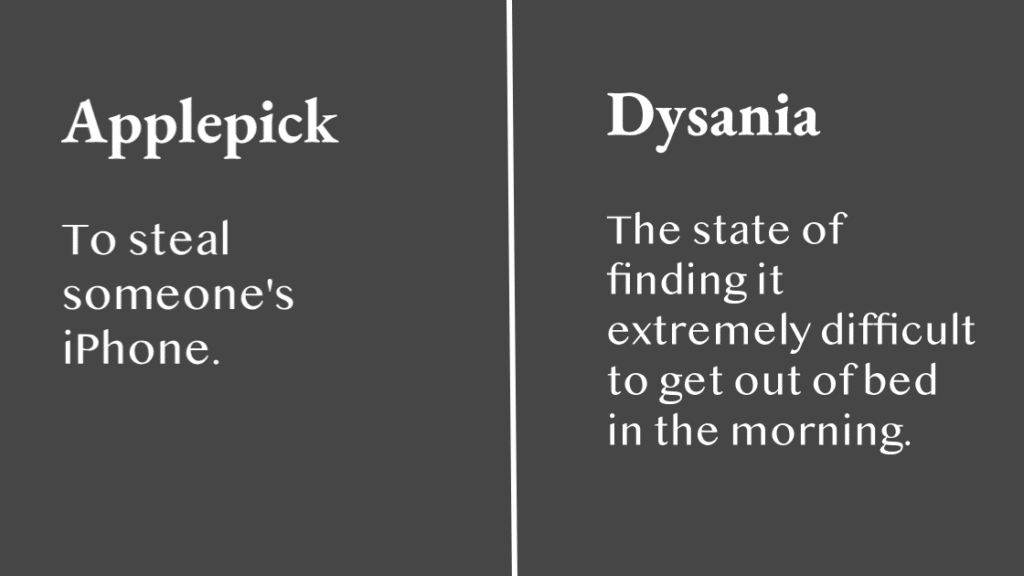 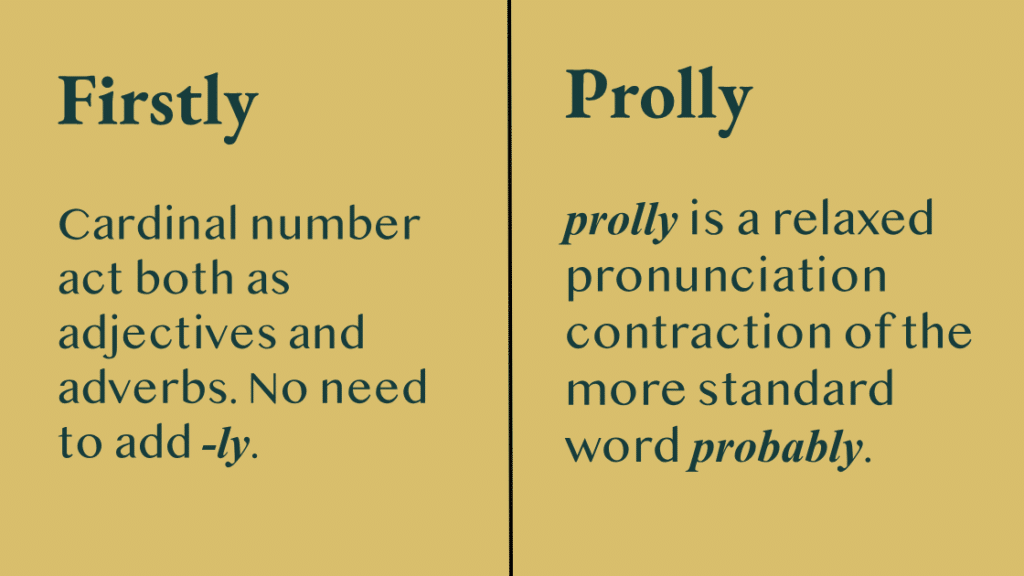 2 thoughts on “Study: People Who Curse a Lot Are Smarter and Have a Better Vocabulary Than Those Who Don’t.”